The flavor of cider after fermentation will vary depending on the apples that are used. Flavoring is added after fermentation and prior to bottling. Cider just like wine does not taste like the fruit it comes from. Cider makers add malic acid that is found in apples and sugars to the fermented product to highlight the apple flavors. It is not uncommon for producers to cut the cider with apple, pear, and other juices to provide additional flavor and bolder tastes. Typical sugars that are added are stevia, sorbitol, Splenda, and xylitol. Natural apple extract from organic apple peel is favored. This flavoring is not altered by the left over active yeasts. Some popular spices that are added to alter the flavor profile are cinnamon, cloves, nutmeg, allspice, orange peel, and many others. It is important to sterilize your flavoring spices in a vodka or rum before adding them to the cider. 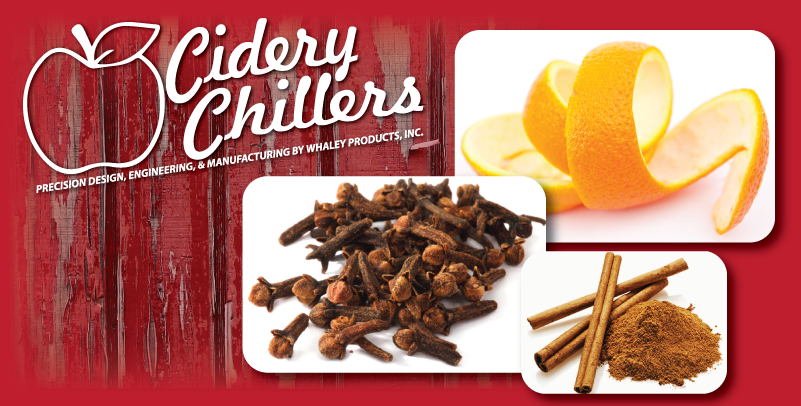